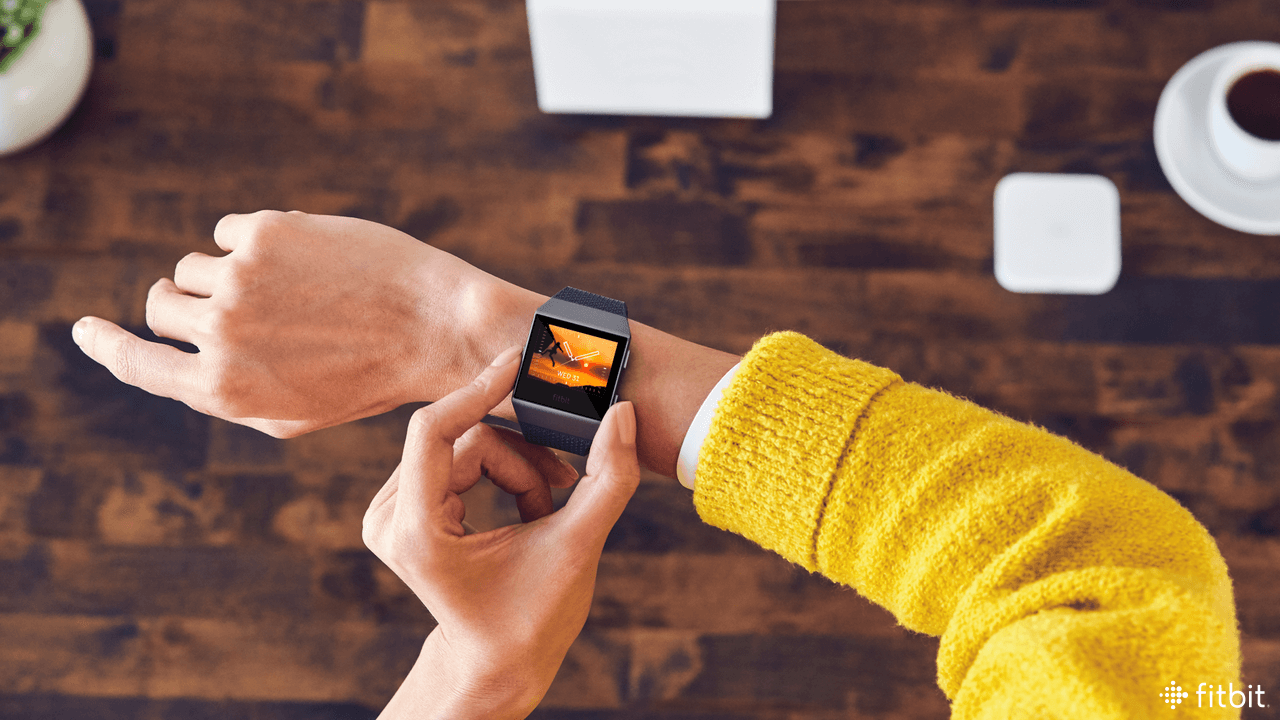 No matter how long the journey, getting to your final destination always starts with a first step.

Today, we're inviting our community to lace up and join us on the starting line for the Fitbit SDK, available now as a Developer Preview. The tools launching today include the Fitbit OS Developer Beta Firmware for the new Fitbit Ionic smartwatch, the Fitbit Studio development environment to build and compile apps, and resources you'll need to flex your creative muscles.

Today lays the foundation for both seasoned developers and hacking newbies to craft apps, clock faces, and rich experiences that will delight and improve the lives of the Fitbit community worldwide. It just takes three simple steps to get started: Ready, Set, Go! 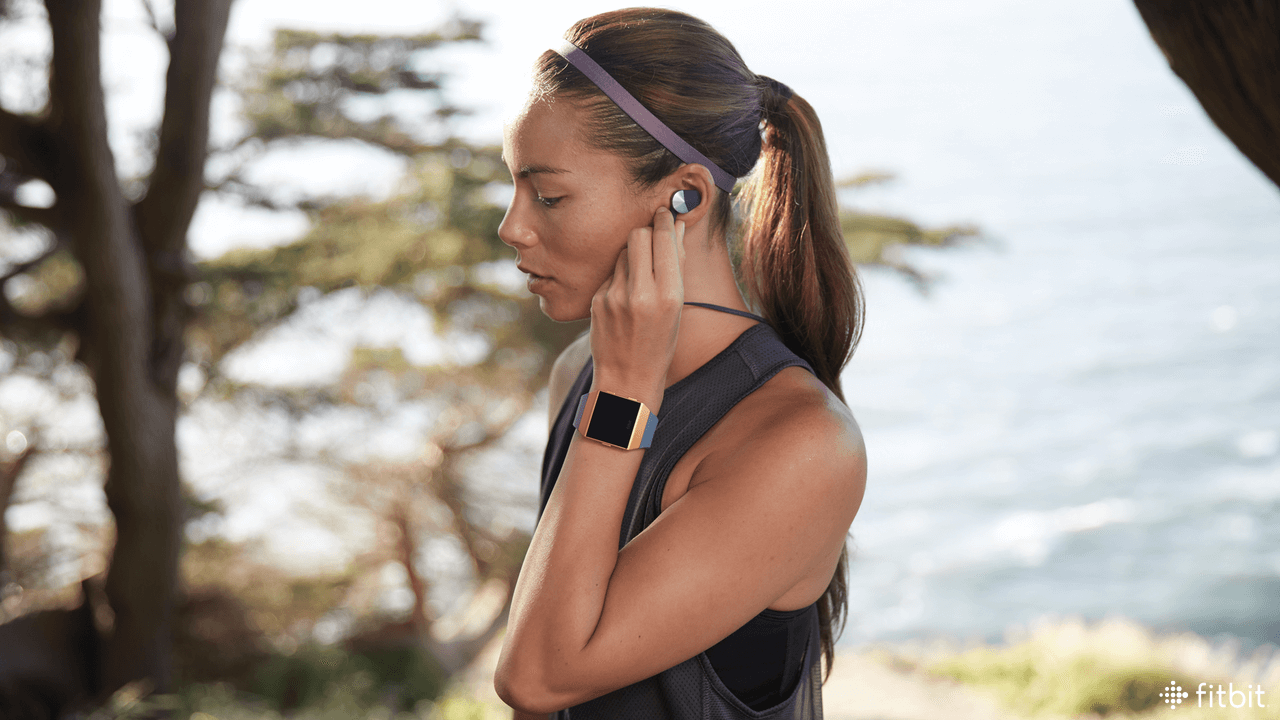 Anyone with an Ionic smartwatch can start building apps and clock faces using the Fitbit SDK. Ionic is the first device in our lineup featuring Fitbit OS, a new wearable platform designed to help developers hit the ground running on their projects using CSS, JavaScript, and SVG. Developers can look forward to Fitbit OS powering not just Ionic, but a growing slate of Fitbit devices down the road.

It all starts with Fitbit Studio. The Web-based developer environment is where you'll come to take your ideas past the finish line. Getting started is easy: 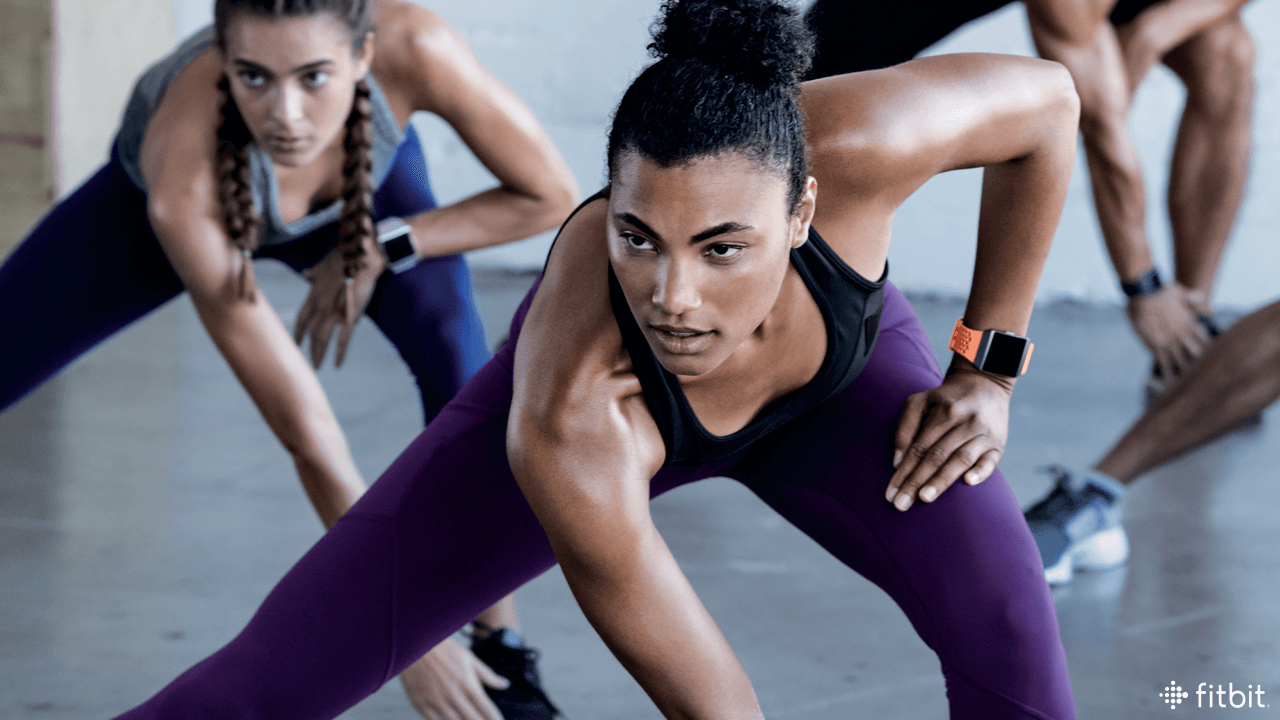 Installing the Fitbit OS Developer Preview Firmware onto your Ionic smartwatch comes next. Here's how:

The key difference in the Fitbit OS Developer Preview firmware is the ability to install and run JavaScript apps and clock faces created with Fitbit Studio. Users running the developer firmware should note that it is currently in beta---look forward to improved stability and features as we regularly update the platform.

While you can expect a similar Ionic experience as those running the official firmware, reporting any bugs or issues you encounter on the Developer Community Forum will help us make the final developer firmware the best it can be. For full details about the Fitbit OS developer firmware, including known issues, see the release notes here.

For now, devices with this beta firmware installed cannot be rolled back to the standard user-facing version, and should only be downloaded by those planning to design Fitbit OS-compatible apps and clock faces. The final version of this firmware will be available when the Fitbit App Gallery goes live later this fall.

With firmware installation complete, check your Ionic. What time is it? It's time to make something awesome!

Visit our “Getting Started” tutorial to hit the ground running with your first Fitbit app. » 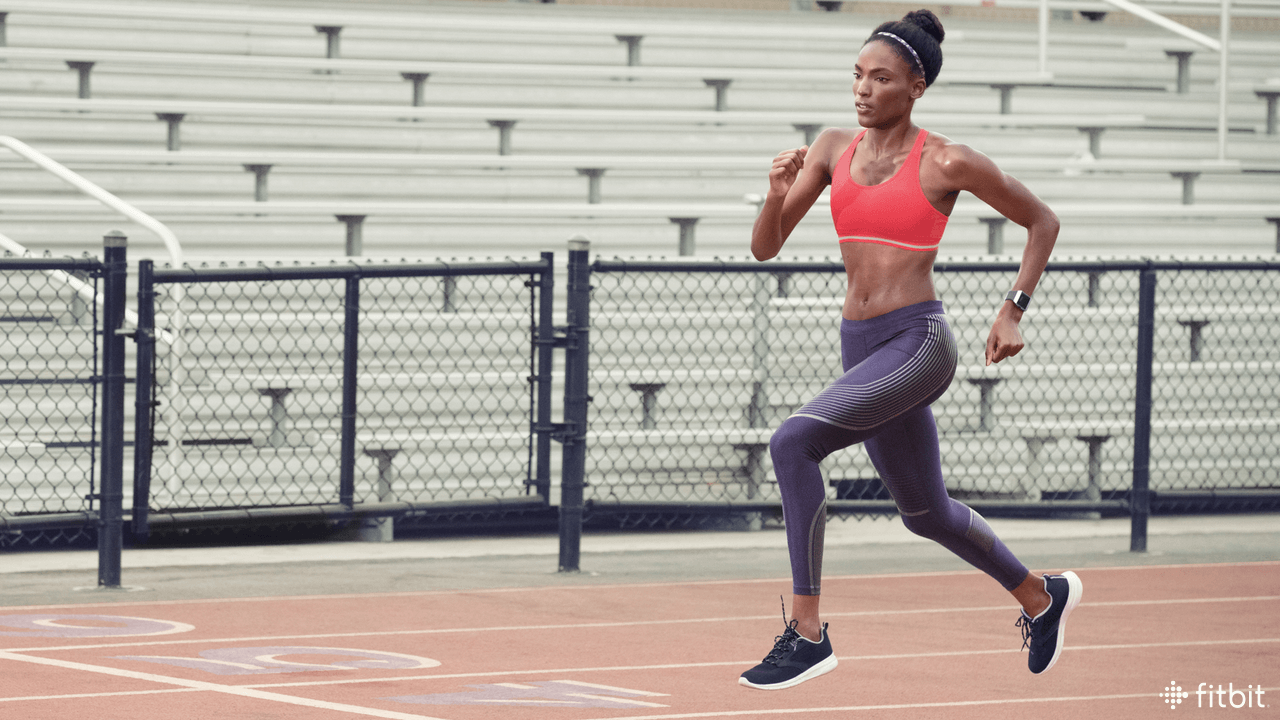 With the Fitbit SDK now available, it’s time for you to have fun building. We can’t wait to see what you have in store for our users all over the world—whether it’s helping folks stay motivated on their fitness journeys, keeping parents on top of their packed schedules, or just giving users fun new ways to customize the look and feel of their devices.

Let's have some fun. What you make with the tools we're sharing keeps us excited and motivated to make them the best they can be. Diving into the Fitbit SDK now is an opportunity for the developer community to ready polished, engaging apps and clock faces for users to download when the Fitbit App Gallery goes live later this fall.

Be the first to know! Get developer updates straight to your inbox.

We're committed to an awesome developer experience! The Fitbit SDK being shared today is a preview of even more to come. There will be more to enjoy as we update and enhance the platform while kicking up our outreach to the developer community.

On the SDK front, look for more APIs, new code samples, example apps, and the ability to submit your apps to the Fitbit Gallery App Manager this fall. For the community, you’ll regularly find us online and start seeing us in-person to keep you excited, connected and inspired by each other. It’ll be a blast chatting with you in forum threads, building with you at hackathons, and enjoying tacos with you at meetups!

Until next time. For now, please dive into the Fitbit SDK, take it for a spin, and tell us what you think. We love getting your feedback, ideas, and suggestions:

Here’s to our first steps together!